Skip to content
Register to Attend & Join Us On May 13th
Become A Sponsor, Help Build Great Futures!
Start Bidding In the Silent Auction

Due to lasting concerns related COVID-19, The Boys & Girls Club of Newark will host its 33rd Annual Evening of the Stars Gala as a virtual online experience. The event will take place on Thursday May 13, 2021 from 6:00pm - 7:00pm.

Leading up to the event, we will share stories, links, photos, and videos about our young people, and issue important information related to our virtual online experience. These message will be filled with details on how you can easily participate from the comfort of your own home.

Sign up for our newsletter or donate now to support the 1,000 young people we serve. And don't forget to like and follow us on social media to keep up with all the happenings at BGCN each day. 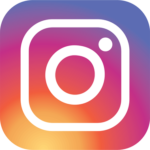 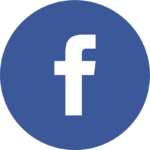 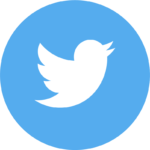 Recipients of the Cynthia M. Banks Award for Caring 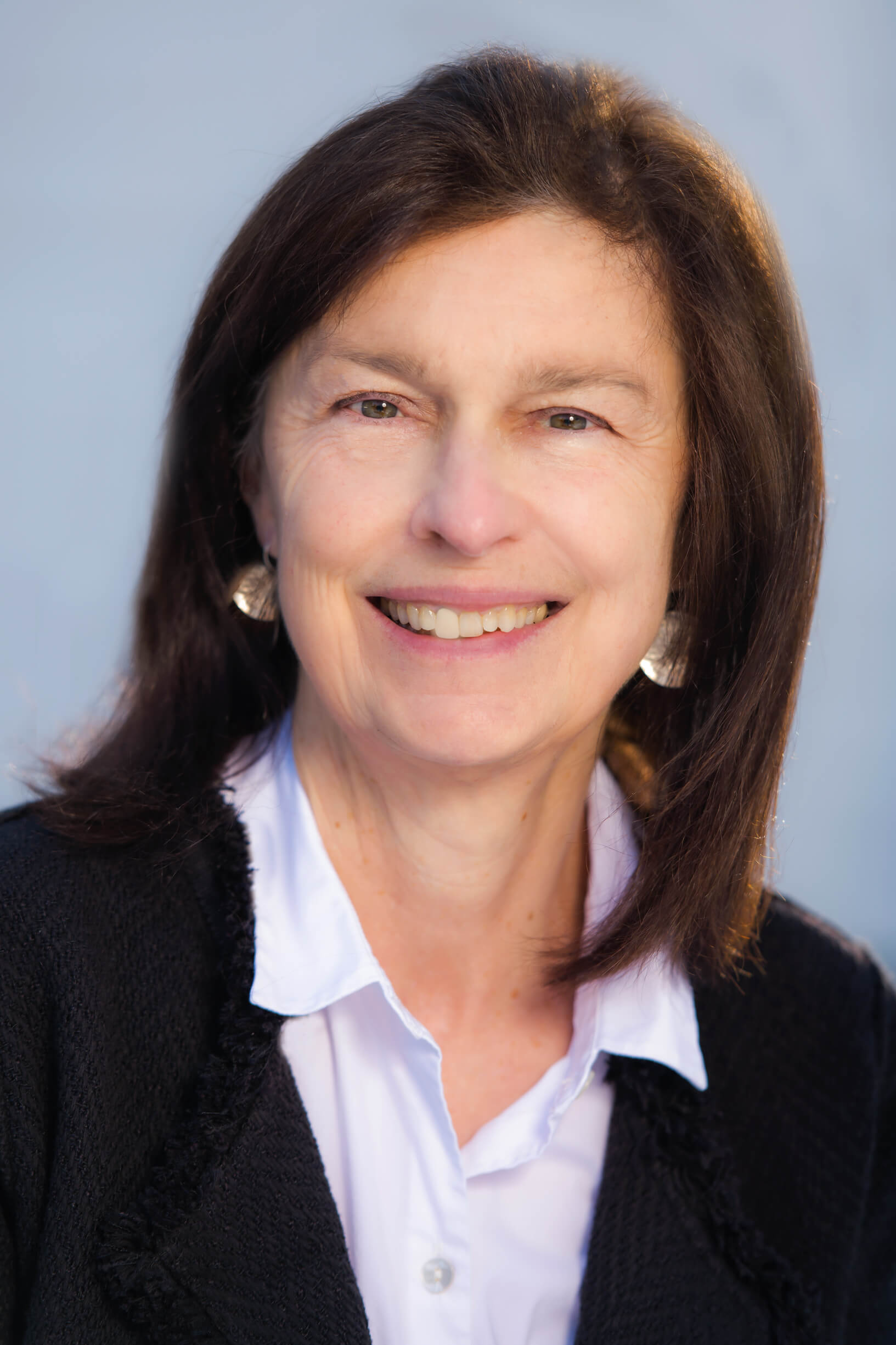 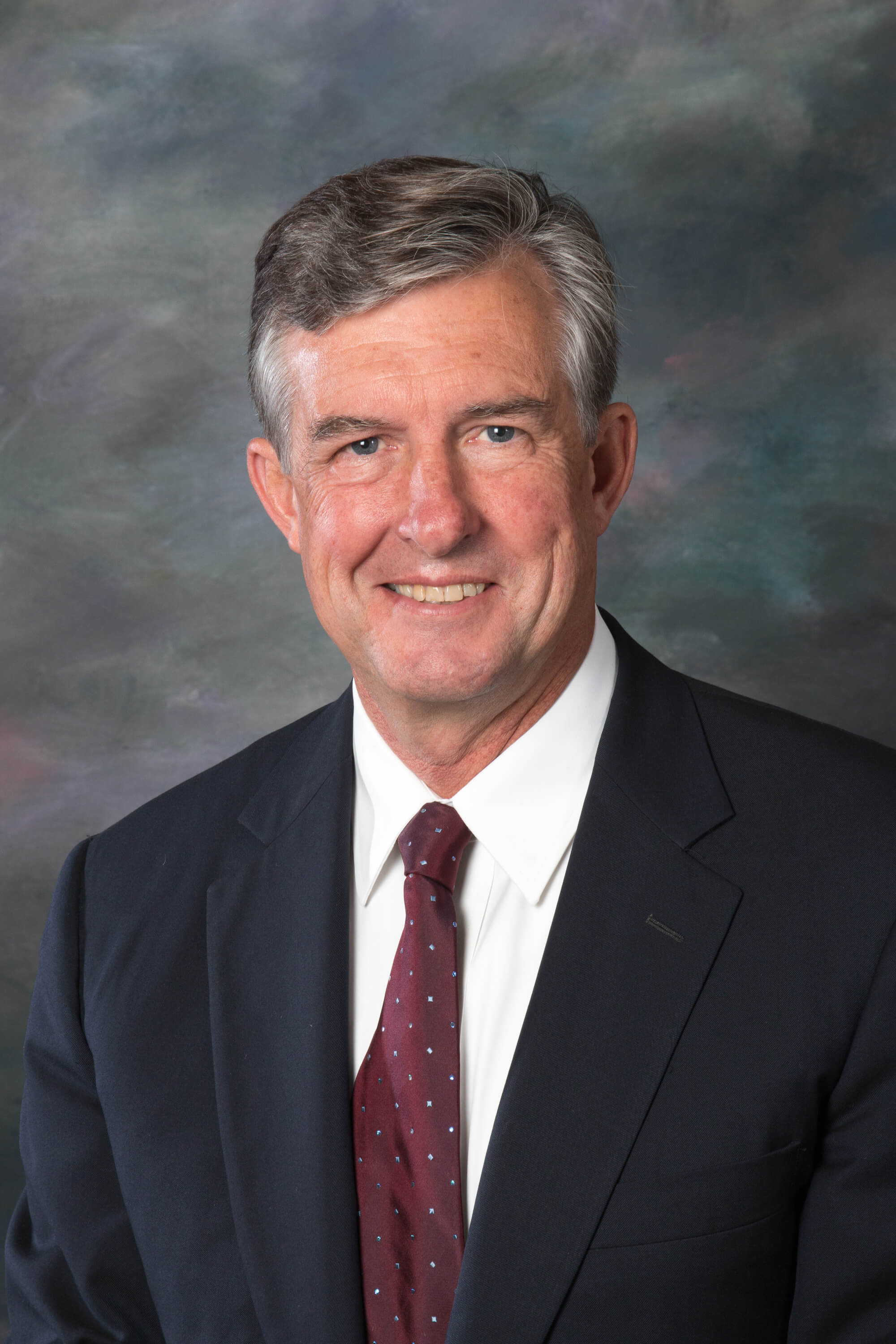 Candace Weeks has dedicated forty years to the life and work of non-profit organizations, variously working as a staff member, consultant, board member and hands-on volunteer. After several years working with a management consulting firm while Rich was in business school in Boston, her first non-profit employer was Church World Service, an ecumenical refugee, disaster assistance and development organization. Hired to analyze and prepare a study guide on the African refugee crisis in the 1970’s, she rose to the position of assistant to the executive director for research, planning and evaluation. She subsequently was the administrator of a constituent panel of the National Council of Churches whose recommendations resulted in refocusing the organization’s mission and strengthening its funding. Candace was then hired to leverage seed money from six international development agencies into a financially viable coalition of twenty-plus groups that produced a study guide accompanying a PBS series on successful international development efforts. Candace has worked as an independent consultant in strategic planning and group process. Her clients have included local, regional and national bodies in such areas as environmental protection, land use planning and the social action and other programming of faith-based groups. She was elected to three terms on the Harding Township School Board and served as the board’s president for five years. She was a member of the board of Homeless Solutions Inc., a Morristown-based group that provides shelter and support services to the homeless and builds and maintains supportive affordable housing. She served two terms on its board and was the board chairperson for three years. Candace has been an elder of the Presbyterian Church USA for 37 years during which time she has served on the boards and a range of committees of its local and regional governing bodies. Candace has an AB in French and government from Smith College and an MA in international affairs from the Johns Hopkins School of International studies.
Richard (Rich) S. Weeks was born in Passaic, New Jersey, grew up in Mountainside, and attended Public High School in Berkeley Heights.Rich began his career with Weeks Stevedoring fifty-one years ago, in the summer of 1970, just before starting college. Rich attended John Hopkins University in Baltimore and Washington, D.C., completing a five year joint Bachelors and Masters program in International Studies in 1975, followed by two years at Harvard Business School, where he received his MBA in 1977 and focused on an assortment of courses in preparation for pursuing his career with Weeks. In 1977, he began working full time at Weeks, managing numerous projects in the New York area, while also pursuing related opportunities in construction, dredging, marine transportation and chartering, leading over time to the merging of American Dredging, MP Howlett, TL James, Healy Tibbitts, Lahaina Dock and Pile, Gates, and other marine contracting organizations into what is now Weeks Marine, Inc. Pursuit of opportunities in heavy marine construction eventually led to work in South America where he had spent time as a high school exchange student in 1968. In 2011, with the acquisition of McNally International in Ontario, Canada, Weeks moved into the bored tunnel business in Canada and the USA, as well as expanding their marine contracting presence to the maritime provinces. Rich represents the fourth generation of Weeks in business. He is a longstanding member of the MOLES and Beavers, internationally recognized heavy construction organizations, and has been recognized by both organizations with their highest awards. In addition, Rich is a member of the Dredging Contractors of America (DCA), the National Academy of Construction (NAC), Construction Industry Round Table (CIRT), Construction Industry Safety Initiatives (CISI) and has served on the boards of the New Jersey Marine Science Consortium, Local 25 Operating Engineer funds, the New York Maritime Association, and the Waterfront Alliance. He is also very active with the First Presbyterian Church of New Vernon and was active in Project Children, through which they have hosted 4 children from Northern Ireland over a 12 year period.
Candace and Rich have three adult children, two sons-in-law, a daughter-in law-and 4 grandchildren. Their family members’ integrity, compassion and achievements are their greatest source of pride. Their children, Alexandra Weeks, Katherine Weeks Konialian and R. Matthew Weeks also serve on the board of the Candace and Richard S. Weeks Family Foundation, helping to determine the foundation’s priorities. 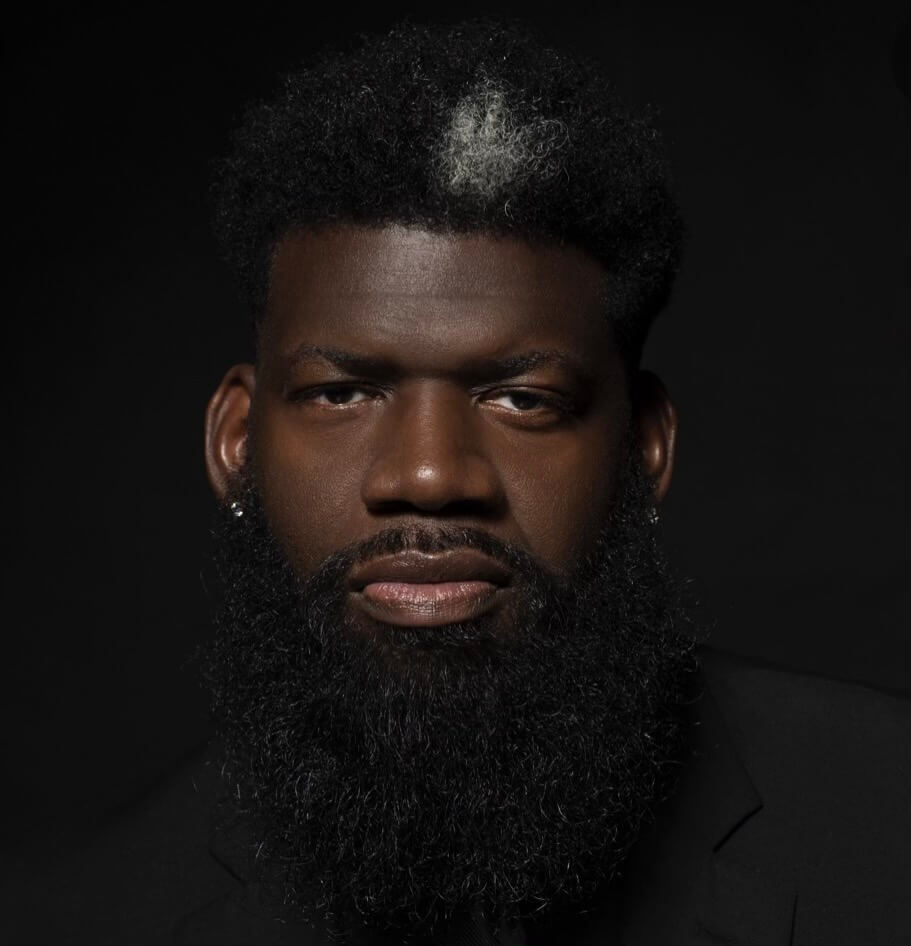 Akbar H. Cook Sr. was born and raised in Newark’s West Ward. He attended Essex Catholic High School, where he excelled as a student and basketball player. Mr. Cook attended St. Catharine’s College in Kentucky on two basketball scholarships before graduating with a Bachelor of Arts degree in Education from Florida Atlantic University, a Division 1 University in Boca Raton, Florida. He went on to receive a Master’s Degree in Administration and Supervision from St. Peters University in Jersey City in 2006. Mr. Cook’s love for children and basketball led him to Newark Vocational School in 2008, where he became head coach of the boys’ basketball team. From the head basketball coach position, he was promoted to Vice Principal in 2012. In 2014, he was assigned to West Side High School as the Vice Principal. Mr. Cook is well known for having a stern, yet caring presence in the lives of many of Newark’s youth. His desire to uplift and educate children is always at the forefront of his work in Newark Public Schools. Mr. Cook’s passion to improve his community and impact children’s lives has led him to volunteer in food kitchens and participate in Christmas tree and toy drives. He also organizes recreational activities for Newark Public School students and works closely with the Newark Police Department to ensure safe transportation for all students after school functions. In the summer of 2016, Mr. Cook started the Lights On Program at West Side High School from the peak hours of 6-11 pm, to ensure that our students and other young adults in the community are safe during peak crime hours. His vision for Lights On became a reality after he lost students to gun violence. Mr. Akbar Cook was named the Principal of West Side High School for the 2018-2019 school year! One month into his new role as Principal, Mr. Cook had his grand opening for a laundromat at West Side High School which was his project to help ameliorate bullying concerns for students who were displaced and had no funds or access to washing machines. The bullying resulted in excessive school absences and after the laundromat installation, the attendance rates increased significantly. The initiative has been named “Washing Bullying Away”. After being featured on The Star ledger, the success of the newly installed laundromat reached the producers of The Ellen DeGeneres Show who invited Principal Cook as a guest of the show on two separate occasions where he secured over $100,000 from DeGeneres and a year's supply of food from General Mills for the food pantry. His Lights On segment on CBS Evening News garnered the attention of Oprah Winfrey who visited the school and dropped off a generous donation of $500,000 to ensure the longevity of the Lights On Program. He continues to create new initiatives such as the development of the Urban Farm on campus, a built-in soccer pitch, and a brand-new kitchen for Home Economics. Principal Cook is a divine leader who builds other leaders just like himself while focusing on the love. In addition to serving as principal of West Side High Schools, he also serves as program director of Great Newark LifeCamp; a summer camp for inner city youth. Akbar Cook resides in NJ with his wife and three sons.

Updates related to the virtual event will be posted on this page, and sent via our online newsletter. Sign up here at the bottom of our home page for up to date information. Or click the button below to support our youth today!

Our Evening of the Stars gala will be held on Thursday, May 13th from 6 - 7 p.m. If you would like to sponsor the event, download and fill out the sponsorship form below and return to Ameer Washington at awashington@sanoya10.sg-host.com. Register now to reserve your spot!

Location: A link to the virtual platform will be sent to all registered attendees.

We're looking forward to hosting you for an exciting evening as we Build Great Futures in Newark!